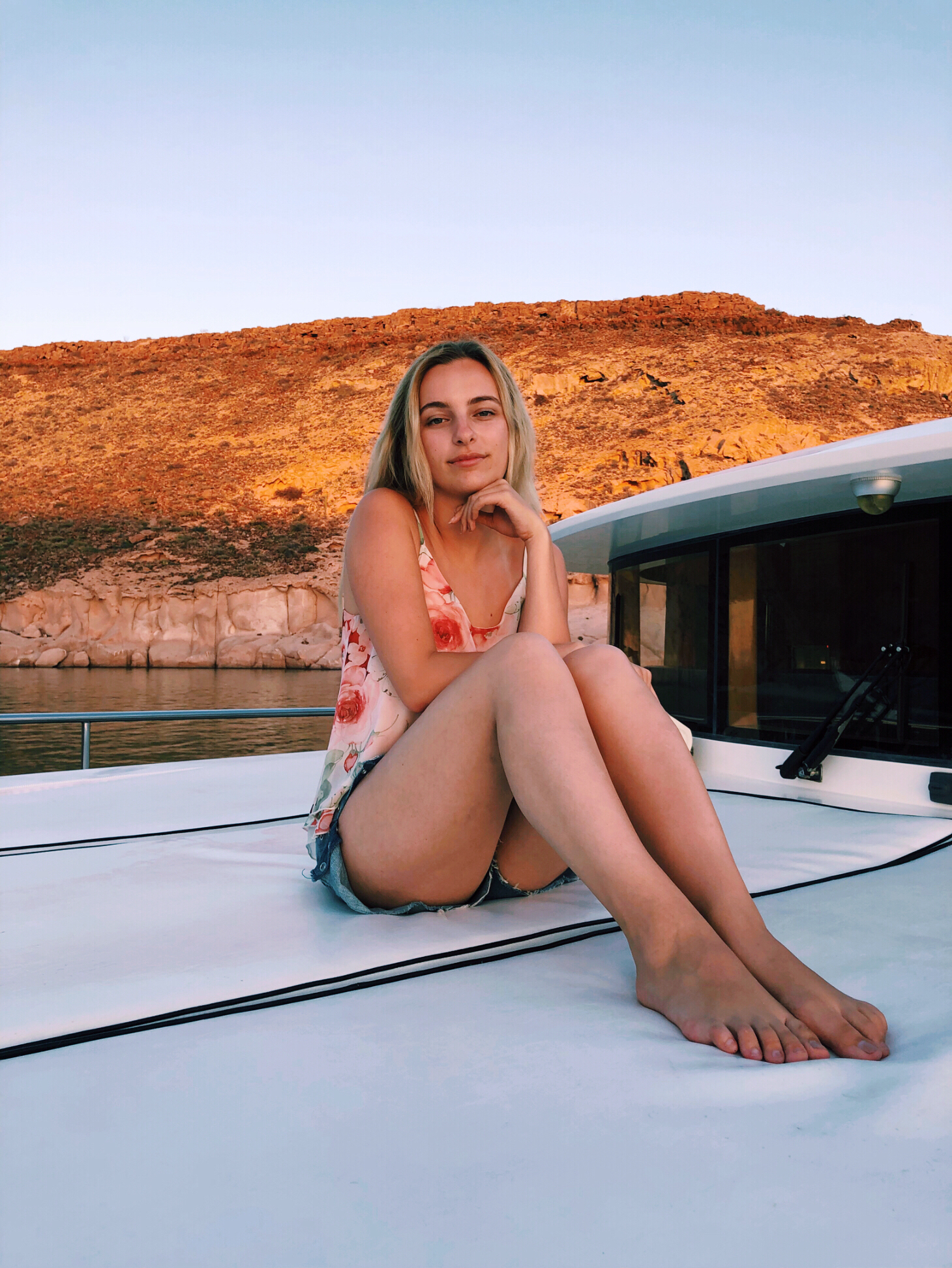 La Paz is one of the most tranquil, breathtaking places in Mexico. Since it has somehow remained a low-key travel destination, the crowds are minimal and the nature is the center of attention.

I spent the trip with special people, relaxing on a boat as most people do who visit the area. Throughout the day we would pull off the main boat and onto the shore, stopping along the stunning Sea of Cortez beaches.  I could give you a great list of things to do like kayaking, swimming, jet skiing, fishing and all those great activities that we did, but the best things here are more of an experience. 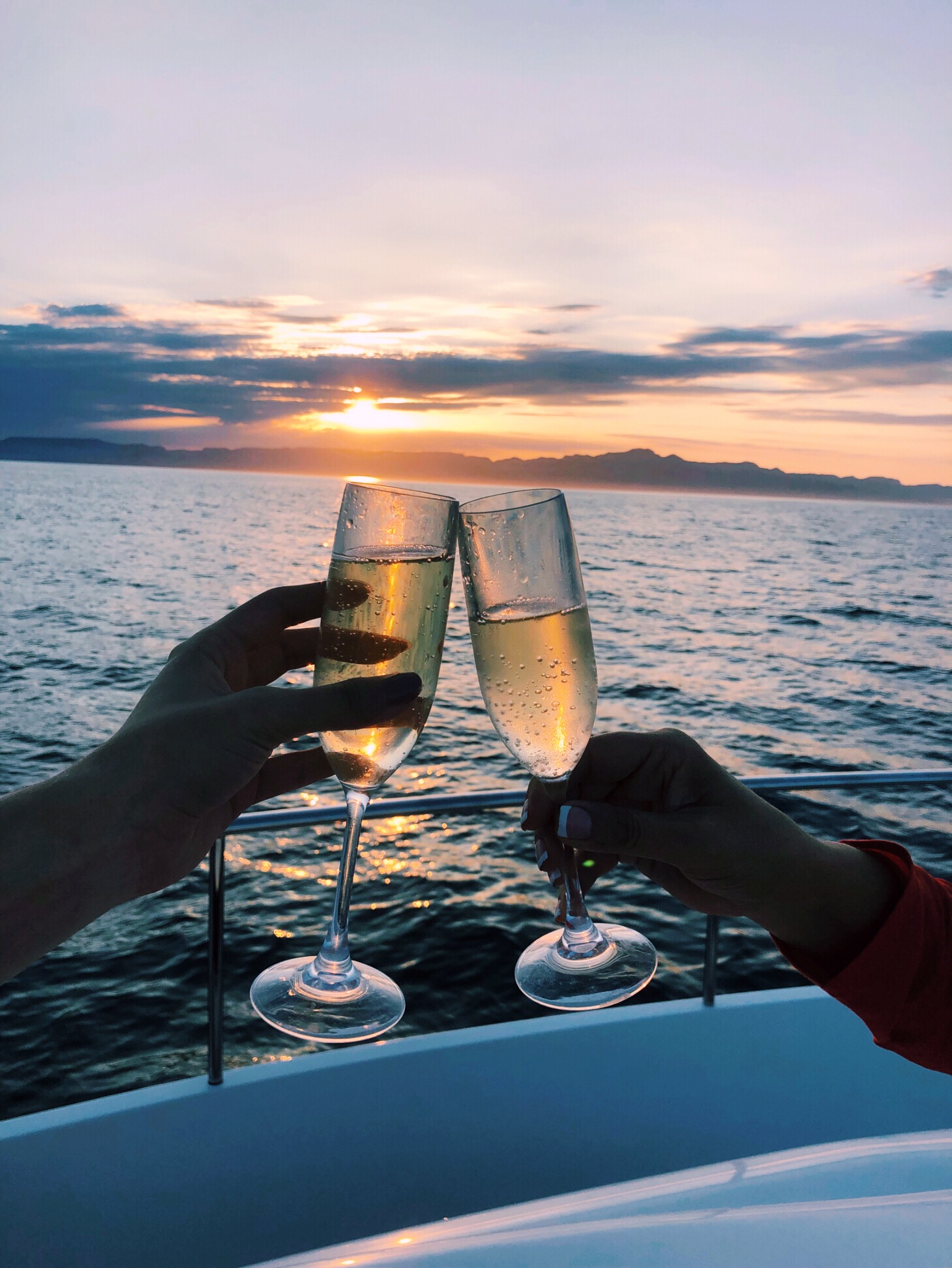 1. The Snorkeling and Sea life in La Paz was … unreal

The crewman boated my friend Nia and I down to a little island in La Paz against a rocky cliff. I snorkeled around for awhile and was searching for interesting sea life. There were plenty of gorgeous fish, all kinds of shapes and colors. You can spot sting rays, sharks and whales if you go a little deeper 😉
But soon enough I saw a creepy looking little head with teeth poking out of the rocks STARING at me very intensely. I don’t need to speak fish to know that eel was telling me to back the f#@* off.. it looked like a baby version of the evil little mermaid eels. Anyway, I began to back away and turn around, when I saw a HUGE body coiled around some rocks. Seriously at least 8 inches thick and god knows how long.. long enough I could only see a couple feet of it’s middle body… I couldn’t even begin to see the head of this creature let alone stick around to find out and get bitten lol. I’m assuming it was mamma eel and she will probably attack me if I don’t get away from baby eel.
Anyways, the snorkeling is incredible along the islands. I suggest buying your own set before making the trip so you don’t need to rent any used ones with scratched lenses. The Siliber snorkel set has the mask, tube and fins that’s all you’ll need. There is nothing worse than crappy snorkel goggles so foggy you can’t see the sea life. All along the cliff there are crazy looking starfish and tube looking fish with 6 inch noses. My friend Nia actually found money at the bottom of the sea. A couple hundred pesos the equivalent of about $20.
So pretty much you can find buried treasure in the sand when you snorkel here. 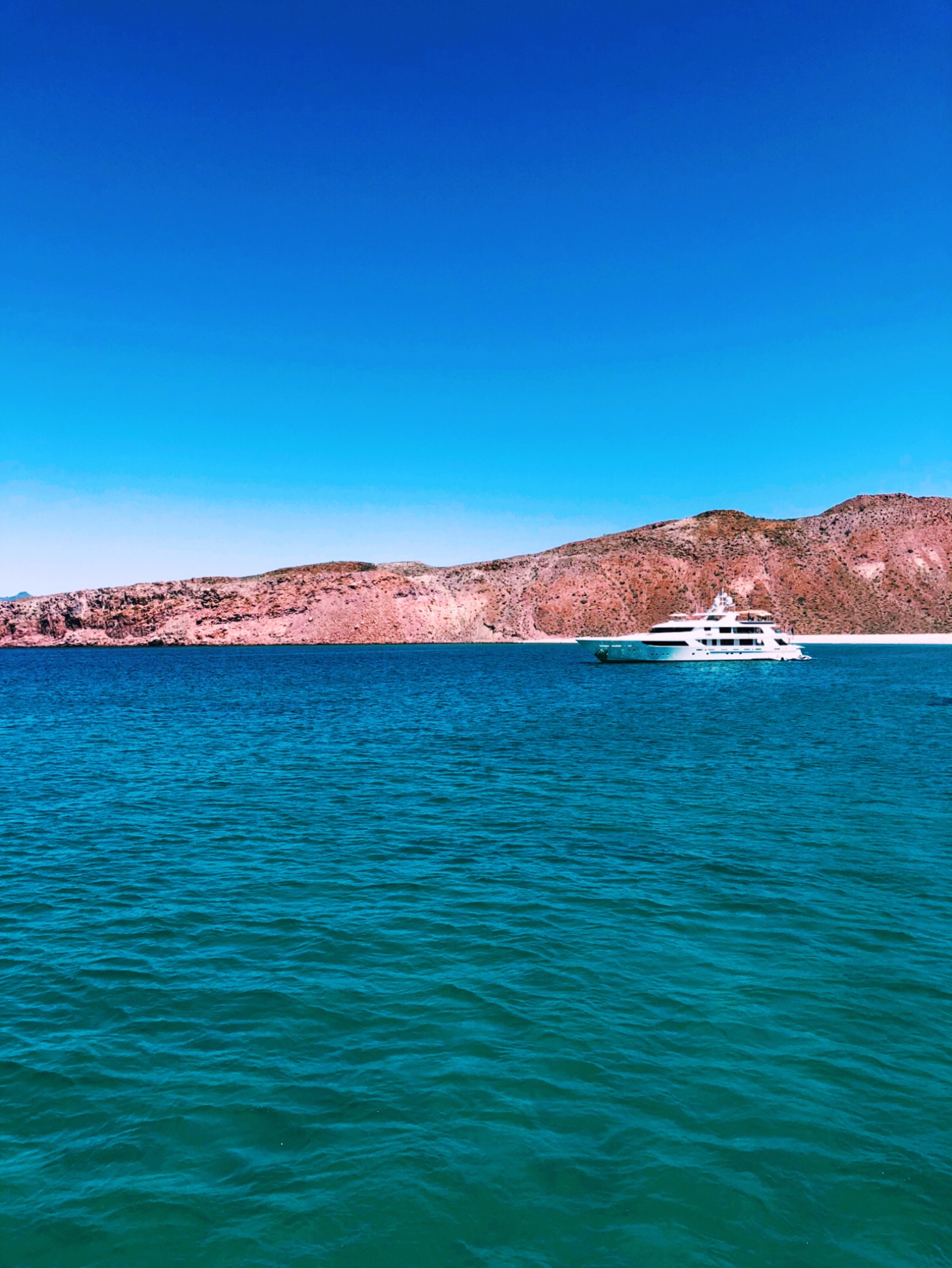 If you want a spot to take excellent sunset photos and have a sexy romantic moments with your partner (or friend?) I suggest getting on a boat in La Paz and drinking champagne all night. I guarantee it will take your breath away and you’ll probably feel super alive. Every single night was an epic sunset and as the sun sets you can see the stars slowly pop out at you and no joke it, it is so remote there, the sky looks like a planetarium (that takes me to my next thing).. 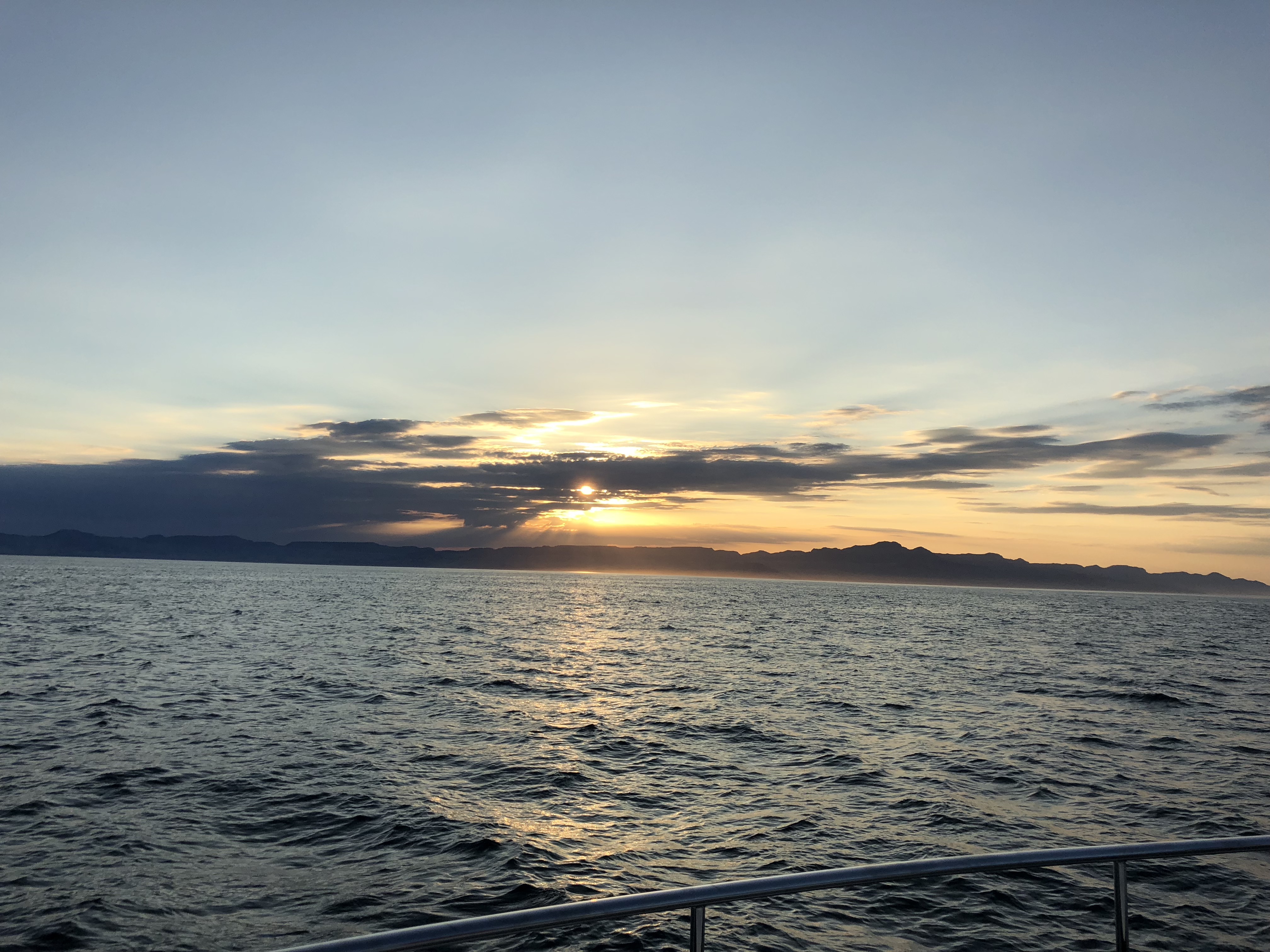 The crewman boated us to a little beach along the island at night that looks like a fake movie set beach- it’s so quaint and remote. We were the only people there. The sands were perfectly white, the ocean coming up on the shore but no waves, just perfection. My boyfriend and I saw 2 shooting stars while laying on the beach at night for 10 minutes. The sky in La Paz looks like a planetarium and seeing the sea below the sky and the moon brightest you’ve ever seen it… I mean it’s a dream. You’ll dream while you’re awake. And it is amazing, let me tell you. You can see every single constellation and spend hours staring into space. 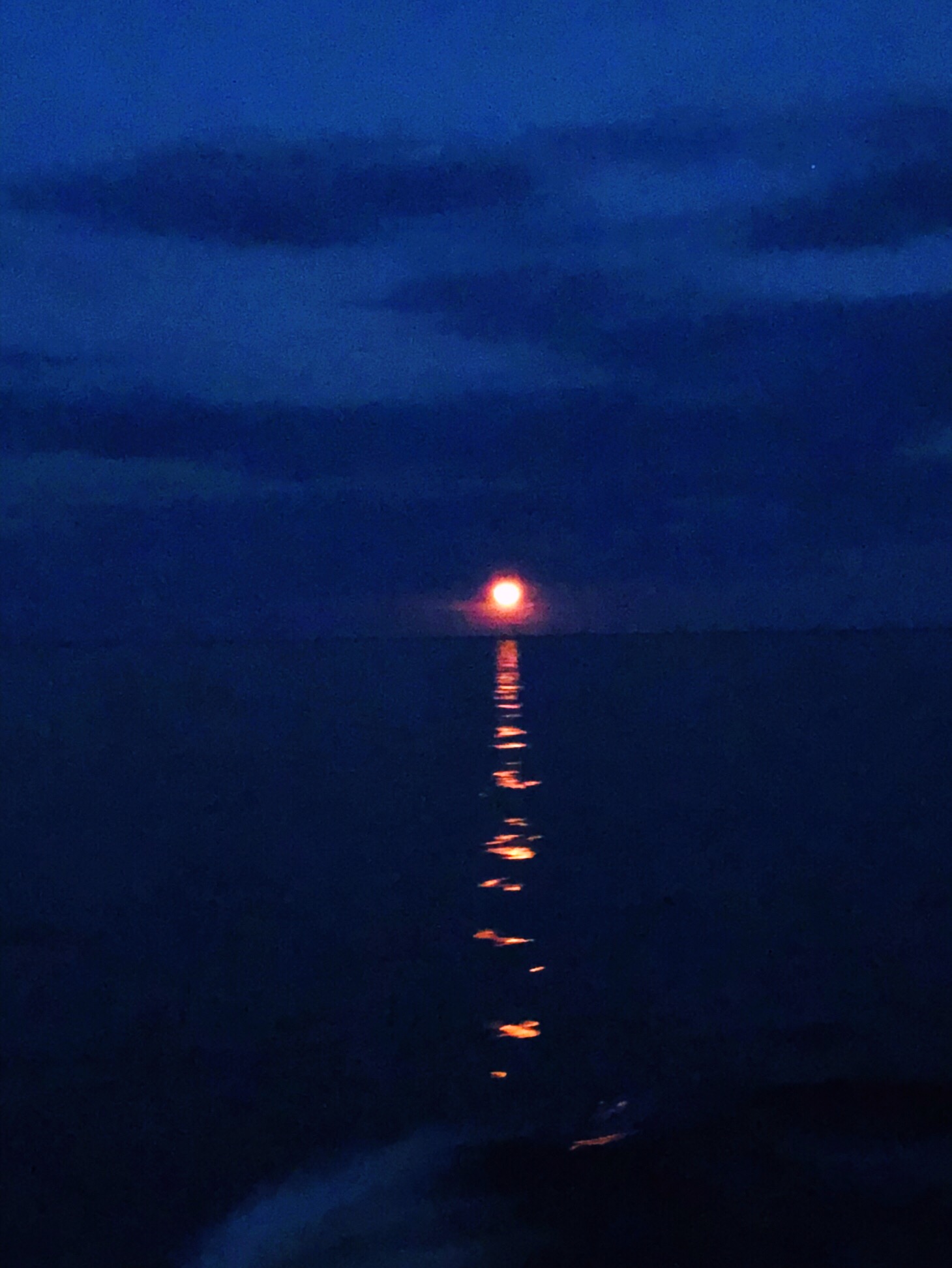 Each time we went to the beach or went snorkeling around, there were no people! Maybe once group here and there but for the most part it feels like you’re own private island. You could practically run around naked it’s that remote. So pretty much take the time to visit before everyone discovers how awesome it is, cause in 10 years it will probably become as touristy as Hawaii. 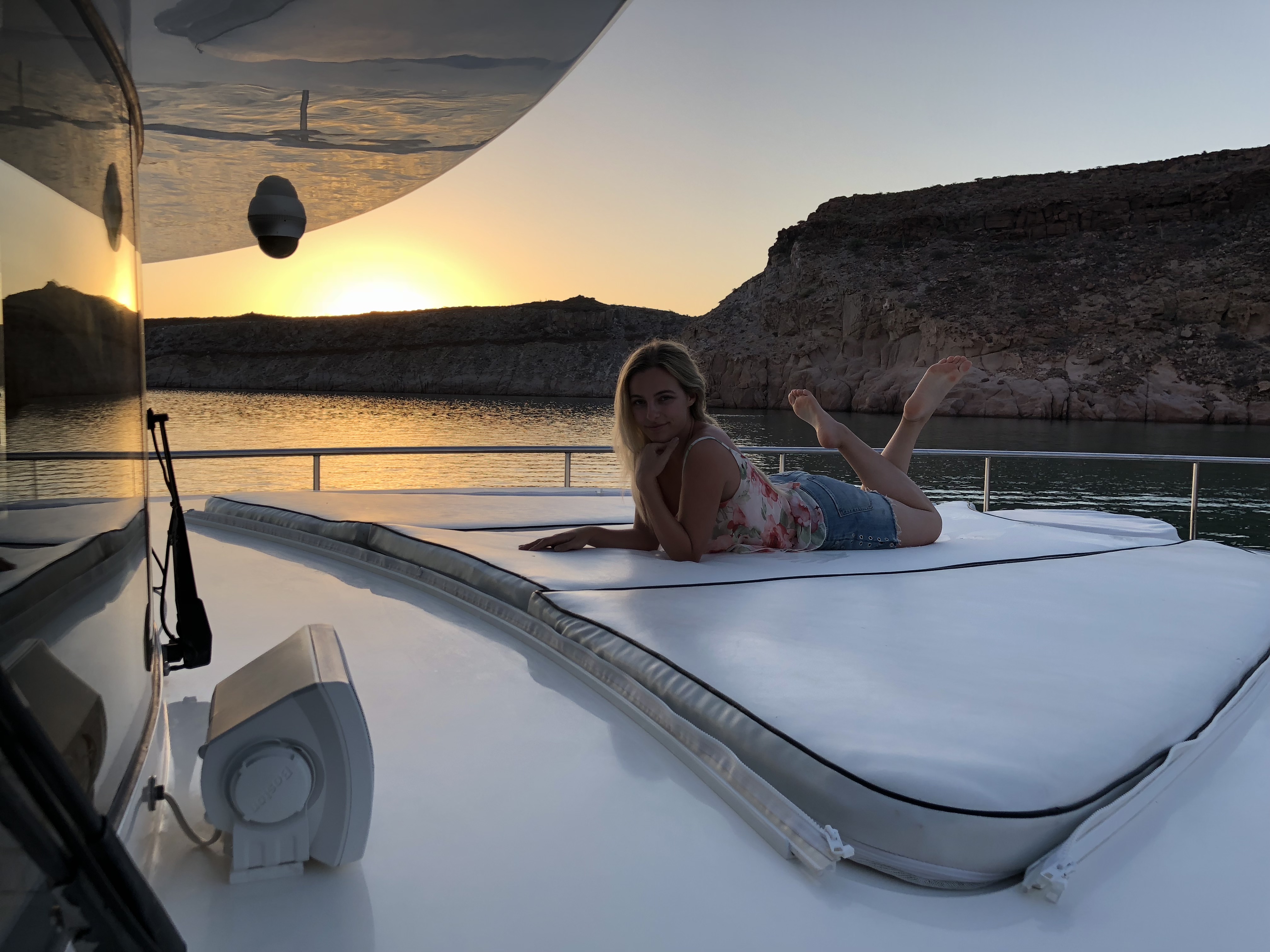 I deeply connect with the history of places I visit.. the stories of what happened before I was there. So I’ll share it with you and see if I can spark your interest. If not oh well at least I tried 🙂 This “Sea of Cortez” was named in honor of the Spanish conqueror Hernán Cortés (Cortez) who conquered the Aztecs (the Aztecs used to live in Mexico before he killed them all). Cortez conquered / invaded Mexico for Spain so they could secure their place in the New World… fascinating how conquerors were seen as heroes while also being mass murderers. Cortes was an explorer and a conqueror. All he wanted since he was young was to seek out wealth and adventure. (Sounds like a cool guy minus the murdering.) He was studying law in school and was quickly bored so he dropped out after two years to go on his expedition. His ships raided the Sea of Baja Mexico in the 1500s. When he got to Mexico, Cortez showered Montezuma (the leader of the Aztecs) with gifts right before taking him hostage. Hmm.. interesting tactic. Montezuma was killed during the fighting. Spain won. Spain took over Mexico. Hernán Cortés destroyed the Aztec civilization, which is now Mexico. Spain’s “victory” was all because of Hernán.. now we know why there is a rollercoaster ride called Motezuma’s revenge 😉
Now Hernán Cortés has a whole sea named after him.. what we refer to as “The Sea of Cortez”. You learn something new everyday! 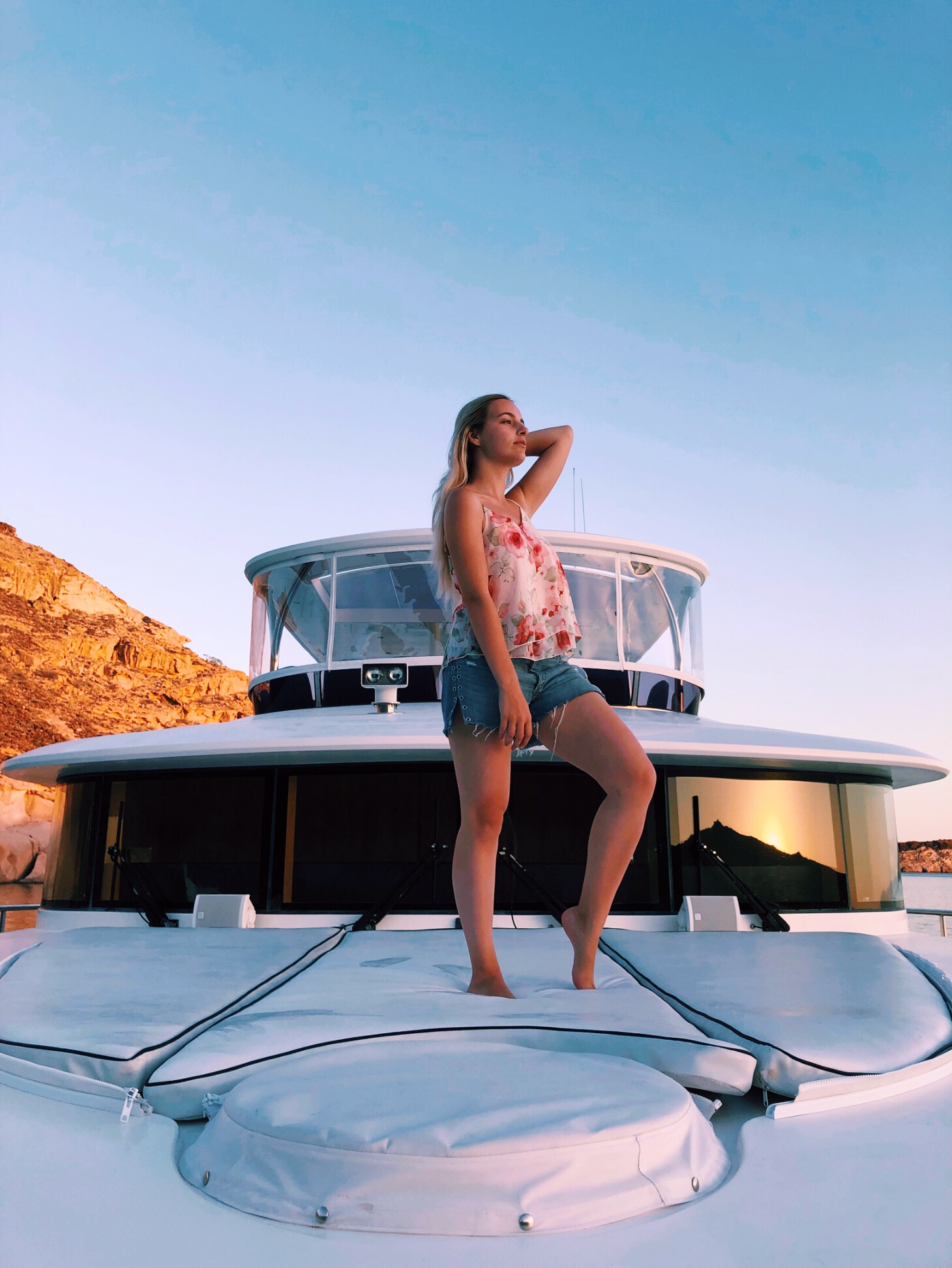 Anyway, I will absolutely come back to La Paz soon. I wanted to cry when I was flying home, like waking up from the most incredible dream you can imagine you just want to kick the person who woke you up. 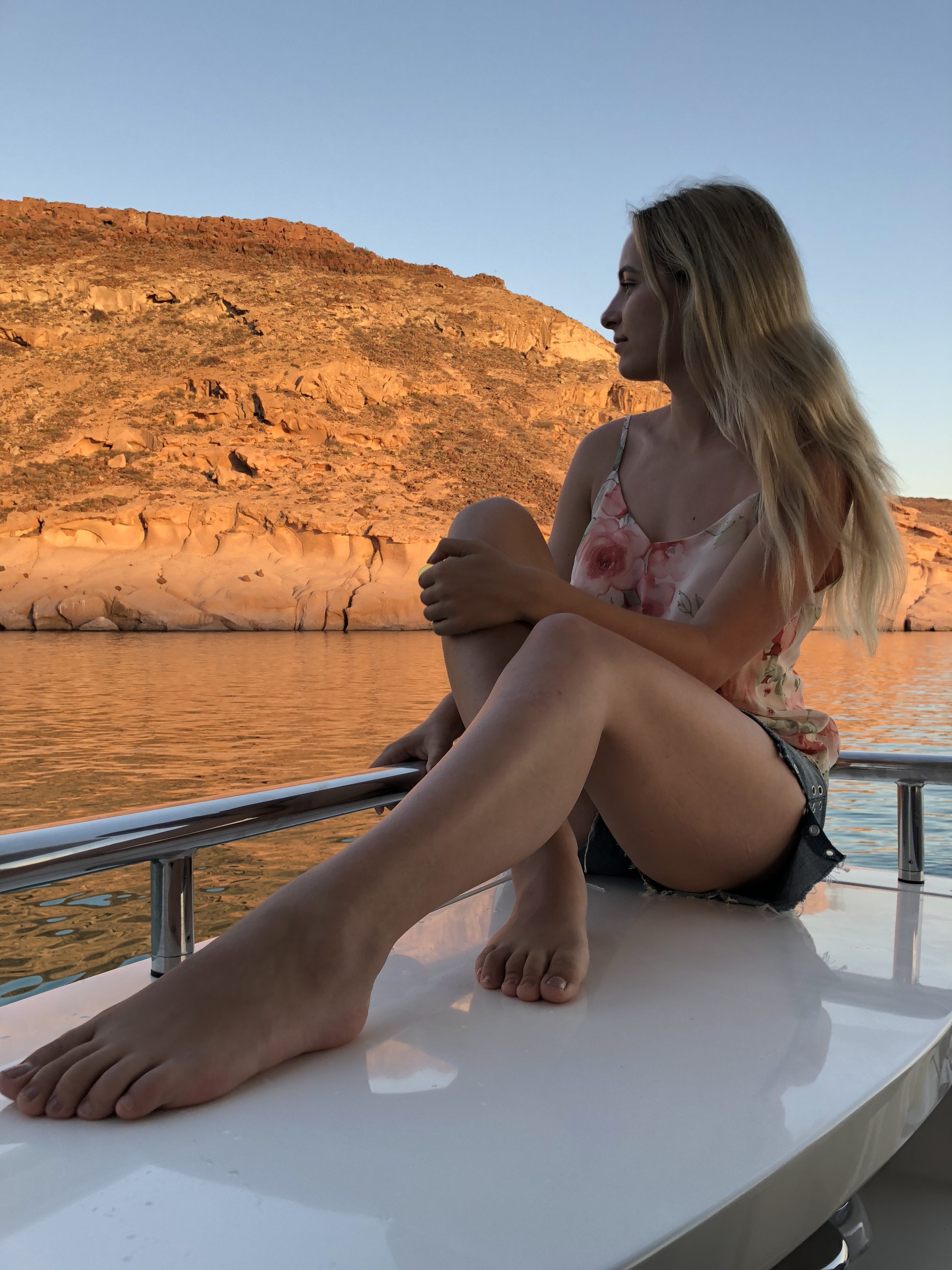 And again, visit before the world finds out about how awesome it is!