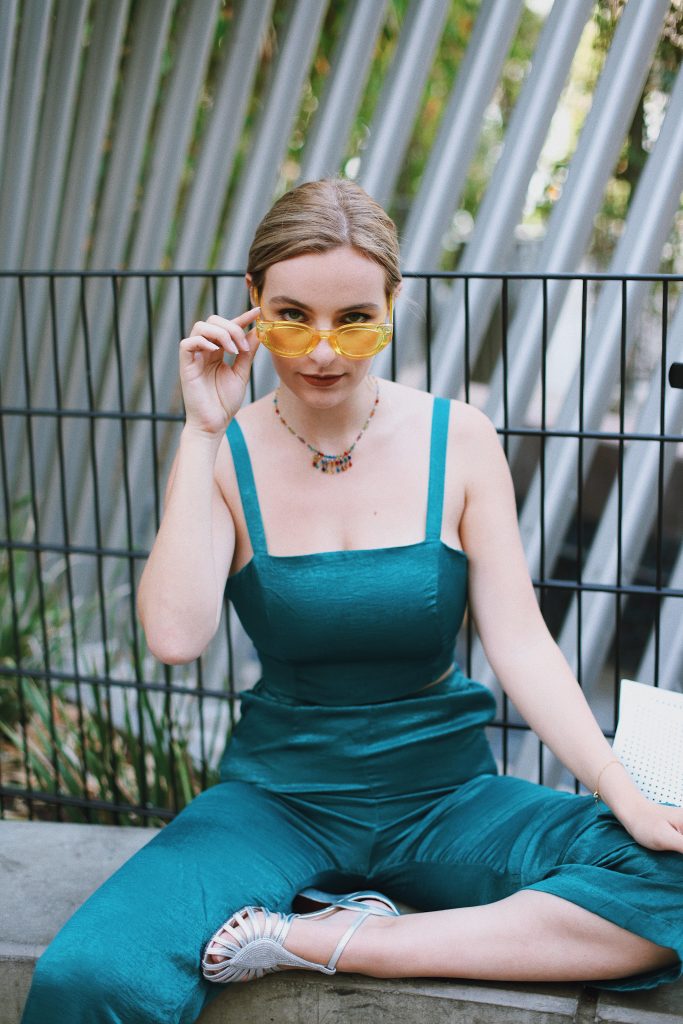 How To Buy Designer Clothes For Cheap

When you go into a mall and buy a top from Forever 21 let’s say, you’ll probably spend $20. That’s great and all, but what do you think it will be worth in a couple months when you’ve already worn it multiple times and you’re just over it. It’s probably worth nothing, to at best, $5. That’s a loss you don’t need to take.

If you shop at stores like Forever 21, H&M or Target, on the bright side you may get a good deal in the moment, but in reality it just isn’t a good investment. You will have a difficult time re-selling anything from those stores and there’s not much money to be made back anyways, you will almost always loose the money you spent.

Now if you shop for brands such as Theory, Anthropologie, or even higher end designers like Gucci and Luis Vuitton, you can make all of your money back on the re-sell. These higher end brands hold their value because they’re quality, they’re known, and people seek out these brands even if they’re used– and they’ll pay top dollar!

If you step right into a Gucci store and buy the Gucci tennis shoes, you’ll spend about $700 and if you wear them for a few months and get over them, you can re-sell them for about $300.

You’re probably thinking, “That’s great and all, but I just lost $400 with that logic”. Touché, but that’s not what I’m actually suggesting. I’m suggesting buying designer brands- I didn’t say anything about recommending you shop in designer stores. That leads me to the next secret:

A consignment store is a boutique that sells used, lightly used or sometimes ‘new with tags’ clothing. They carry all kinds of fantastic and trendy high end brands and designer brands.

This is how the business works: women bring in their clothes they don’t want anymore and the store buys these clothes from them usually for cash or store credit. Then the store sells it to customers for a fraction of what it would cost to buy that item new from the designer store.

So how does this benefit you?

You can buy designer clothes for less than half the price! Then if you wear it for a couple months, get over it, and decide to re-sell it, you can sell it for exactly what you paid for it! Aka– you didn’t really spend any money because you made it all back. Talk about an awesome way to buy designer clothes for cheap- AND make most of your money back if you re-sell them!

(Tip* Make sure you keep what you bought in good condition. Otherwise, you might take a small loss on the re-sell. Also, don’t sell to consignment shops, you won’t make as much, sell on Poshmark– keep reading for details!).

Use Poshmark To Buy & Sell

Poshmark is on of my favorite apps and my greatest re-sale tool for when I get over my clothes. It is probably the best method to buy and sell fashion. It easily allows you to sell clothes to a wide audience. A bunch of women shop on Poshmark and sell on Poshmark. It is an excellent source to buy designer clothes for cheap from various people who have pre-worn clothes.

You can apply the exact same tactics I described with consignment shopping with Poshmark. People sell all kinds of used designer clothes on Poshmark that you can buy for a fraction of the price. Then when you go to re-sell it, you can price it at what you bought it for! You can download the Poshmark app and sign up with my invite code “AMYFARAH” for a $5 credit.

I still choose to shop at regular stores and buy directly from designer brands once in a while, but I frequently follow these tactics. Even if I shop directly from a high end or designer store I almost always sell what I no longer want on Poshmark. In those cases I still make a lot of my money back.

(Tip* Make sure you take nice photos of your clothes when you go to re-sell them on Poshmark. Good photos sell much better than sloppy ones! Also, taking a photo of yourself wearing the clothes also really helps sell it.)

Now that I’ve told you all the secrets to buying designer clothes for cheap, let’s do a quick recap:

I’m so excited for you to try out these tricks I have been doing for years! Let me know how these methods work for you and if you have questions please comment below! 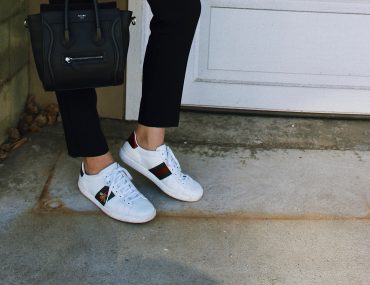 Comfortable Designer Sneakers to Invest In this Fall 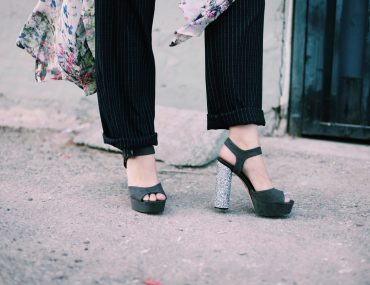 Where to Buy Designer Shoes for Cheap